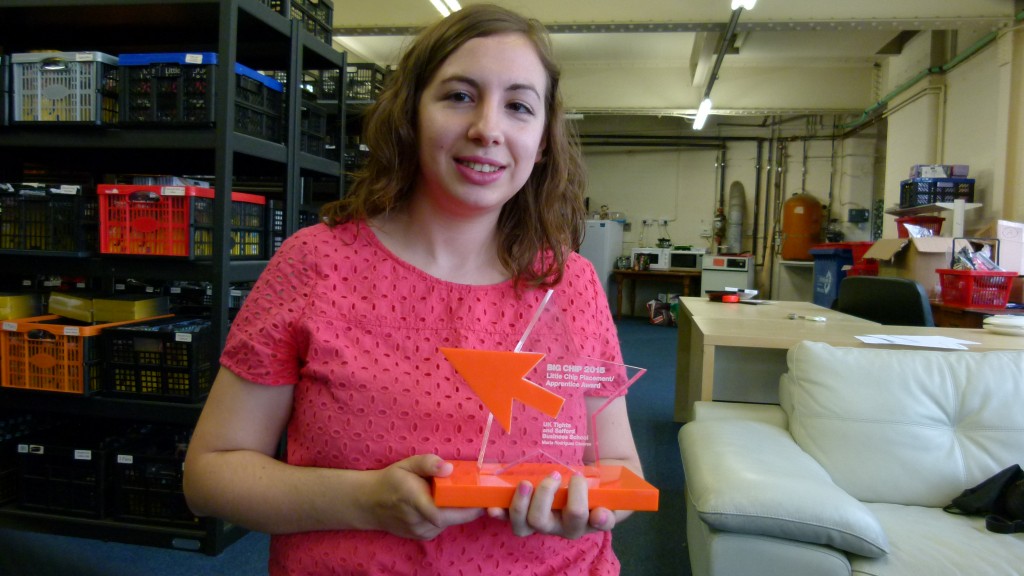 The development of the JEMSS project, which will ultimately produce a market leading Joint European Masters In Digital and Social Media Marketing, is well under way and in fact has now passed the half way stage. What began as an idea from deep within the academic think tanks of European Universities, is now blossoming into an interactive and engaging European Digital Marketing community!

Throughout the journey to date, there have been various forms of research covering both primary and secondary data collections. Companies and students across Europe have been engaged through surveys, interviews, industry workshops and focus groups. All this activity was used to identify the latest digital marketing skills and methods of teaching digital to make it relevant this rapidly growing digital industry.

None come across as clear and informative as video based activity, where case studies are brought to life through the ‘piece to camera’. This gives potential students and employees a window into the real potential of what this Masters in Digital and Social Media Marketing could actually be. As a result of this thinking, both ourselves and all academic partners have been filming case studies of current and previous examples of where student internships have been successful. These can be used to sell in benefits of those interacting with this Masters moving forward.

The business links that University of Salford currently have with the local employer base is impressive with bespoke departments in existence to help engage with employers and companies for their active student base. A large number of courses covering similar digital marketing related subjects.

Using these video studies we are able to highlight where industry placements have been successful and brought real benefits both to:

In our first video case study, we visited Marta Rodriguez who had an internship at UK Tights, a growing retail business based just south of Greater Manchester. She joined them to work on their much needed social media strategy, an element of their digital marketing activities which was well under par.

Marta used her academic knowledge as well as her #passion4digital to develop a social media strategy, which had a direct impact on their target audience engagement and retail sales. Marta’s placement was so successful that she won the coveted Big Chip Student Award 2015 at the ceremony in Manchester.

Further to this, Marta secured a permanent role at the company and continues to have a positive impact on the sales.

As an employer, UK Tights took the decision to engage with University of Salford to establish whether an internship would be possible with their company. They were surprised that with only a little commitment and direction, such an enthusiastic and academically focussed student could have such an impact on their business.

From having very little structured presence on social media to having a sound strategy, the placement has been a resounding success. They are now seeing the positive impact across their other digital marketing activities and Marta’s evolving knowledge of Google Analytics and their in-house tracking systems, means they can plan and schedule activity better which integrates with their overall business activities.

In our film about the company, we interviewed both Marta and her manager Jonathan Barber who is the Technical Manager at the company. They talked about their experiences around the internship and successes with Marta.

It was clear from the meeting how SMEs such as UK Tights could benefit from a course like the Joint European Masters in Digital and Social Media Marketing that we are creating. Video is being used heavily elsewhere in the project, especially with the Massive Open Online Course (MOOC), where there are case studies of multiple university business partners and successful placements. We can only suggest that you keep tuned, join our community and watch out for the rollout of this project including the MOOC in late 2015. Enjoy!

The case studies, including UK Tights, will be promoted and live on the #passion4digital community later this year!

Watch this space and follow us on Social Media: