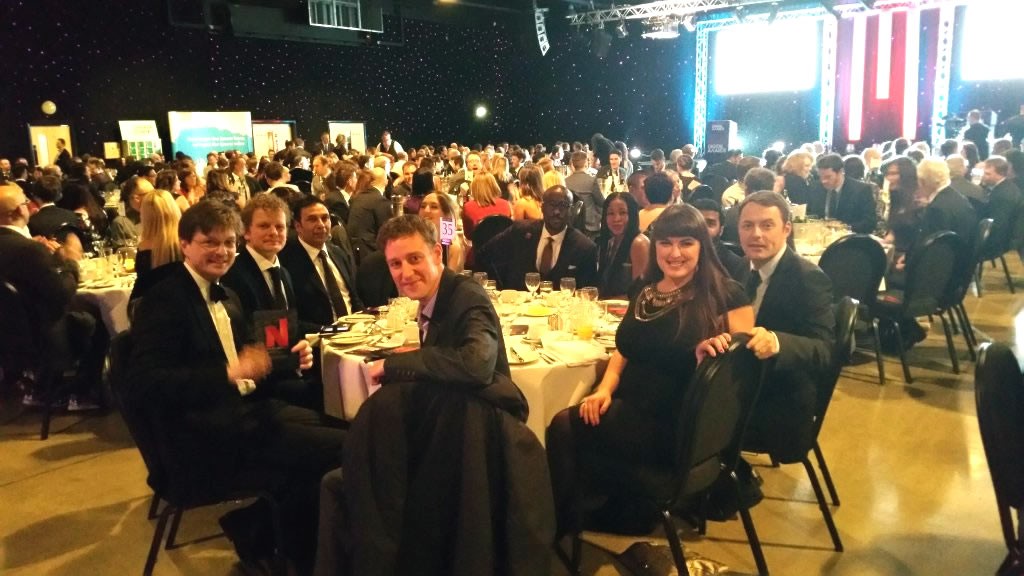 On Thursday 28th January a team of three postgraduate students, five members of staff and two company partners from the Candidate Ltd set off on a journey to the Northern Digital Awards 2016. 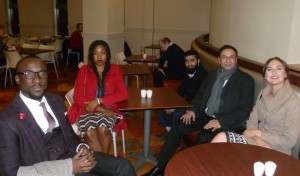 Salford Business School was up for a nomination with the Candidate Ltd for the best digital marketing campaign in third sector as part of project that develops a Joint Masters in Digital and Social Media Marketing. The campaign was around the massive open online course (MOOC) which allows free education in Digital Marketing and attracted over 14k students from around the globe.

We did not win, but the actual process of attending the Northern Digital Awards 2016 was an educational experience that you cannot read about – you have to experience it. offers a number of extra curricular activities for students to engage in developing their professional brand – see Creative Entrepreneur event as well as networks and attending of these awards one of these great occasions. 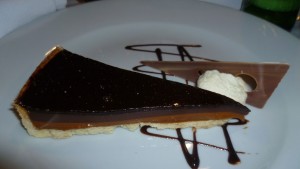 1. Importance of Awards for business

Yes, there was some good food at the Awards – as evidenced by this lovely dessert image. However, as a business school student we read a lot about case studies and learning from what happened in the past. It is really helpful to also know what happens now. The awards allow to break down the myths of “excellence” and “benchmarks” and highlight through industry peer review the good practice in business.

It is not often that an organisation has a chance to be scrutinised by peers and this is exactly what Northern Digital Awards do. 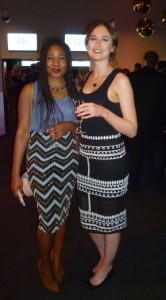 Digital economy is often spoken about in the news but what does it actually mean and who are the people behind it? There were a number of organisations present including small businesses as well as major organisations such as ITV and the University of Salford.

The event allowed us to see behind the screens of electronic devices and actually meet people behind all the digital work happening in the North of the UK.

3. Networking opportunity to meet the best of the North

It was a great networking opportunity for students looking for employment in Digital Media in the UK. You could meet the company directors, creative team members and other individuals who were more than happy to share with us what they do and how their nomination was recognised and was chosen as a finalist for the Awards this year.

Great chance to network with potential employers and being in the presence of the Candidate Ltd on the same table etc. 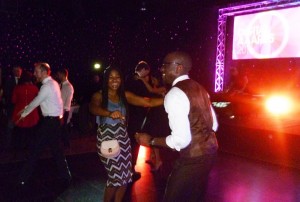 Kofo and Samuel also had a great chance to take to the dance floor for the Awards party. After a large meal the best way to relax was to throw some shapes on the dance floor. 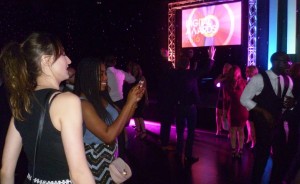 I had the great opportunity to work on the MOOC animation and book illustration with the University and my business partner Anthony creative director of Ant Insecta.

My experience at the Northern Digital Awards 2016 was awesome, it was a great opportunity to celebrate with the best digital marketers in the North. Not only the digital marketers, I also had the opportunity to celebrate with the brains behind the websites, apps and software that the  public, private and third sector organizations inhabit, trade and communicate in. 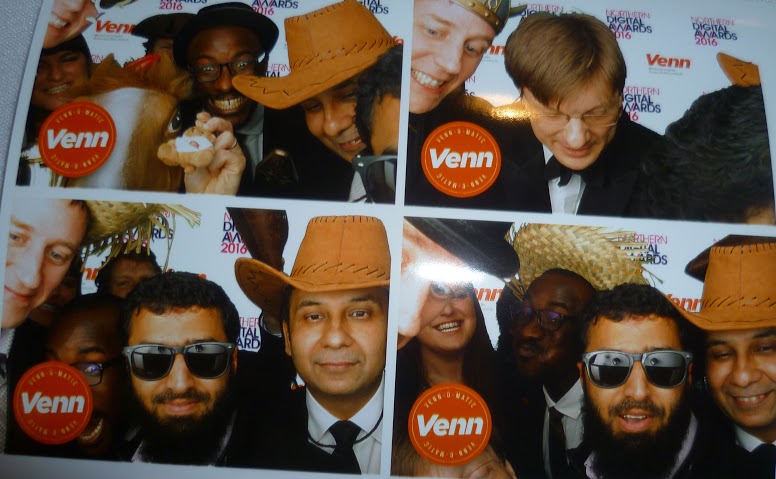 My primary aim for being there was for the University of Salford‘s JEMSS MOOC team to celebrate the achievement of being included in the finalists of the best digital marketing campaign in third sector. I benefited from the experience in various ways; Networking with digital marketers who are potential employers, motivation for me to do better and help in evaluating the MOOC to be better and feedback based on the judge’s report on how the teams could continuously improve.

Even though we did not win, the MOOC as a means of learning has grown tremendously. Based on evaluations so far, it has been gathered that the need for just in time training has made learning flexible and easier for the participants. However, accreditation of the course will increase the value of the course, the JEMSS MOOC is a technology in process, and it has the potential to address the problem of meeting increasing demand for higher education.

JEMSS team are still the finalists and a great achievement in its own right. See all finalists and winners at http://www.prolificnorth.co.uk/2016/01/northern-digital-awards-2016-the-winners/