Dr Tahir Rashid attended the EU Search Awards on 4th of May 2016 along with other members of Salford Business School. They attended the event in Paris as Double nominees for Best Use of Search- Third Sector and Best Low Budget Campaign for the #passion4digital MOOC. This is their story.

Paris has often been described as a city of elegance, style, creativity and celebration and on the 4th May we were there to celebrate the European Search Awards 2016 (#eusearchawards). 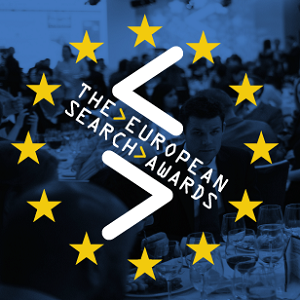 The European Search Awards recognise the very best in SEO (Search Engine Optimisation), PPC (Pay per Click) and Content Marketing across Europe. The awards are now in their fifth year and attract hundreds of entries from some of the leading search and digital agencies and professionals from across Europe. Salford Business School & The Candidate – #passion4digital MOOC was shortlisted for awards in two categories:  “Best Use of Search-Third Sector” and “Best Low Budget Campaign.”

If ever you needed signs that you are going to do well in a competition they were all there – our flight arrived thirty minutes earlier than scheduled, the sun was out and it was warmer than usual as Paris looked even more wonderful in the spring sunshine. The venue this year was the beautiful Salle Wagram Theatre in Paris, located few meters from the Arc de Triomphe. The historical theatre is probably the oldest place of festivals in Paris and the last vestige architectural ballrooms.  With mood lighting, it looked magical- something out of a fairytale book.

We were dressed to impress and with glasses of liquids (apple juice in my case) in our hands we set about mingling as the great and good of the European digital marketing world were all under one roof thereby making a great opportunity to network. 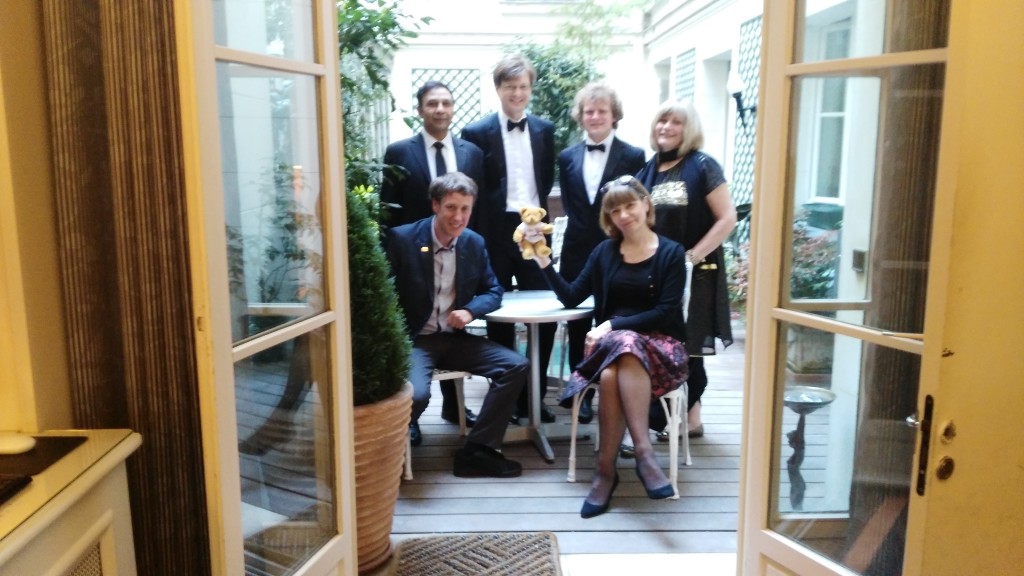 Shortly after dinner was served, it was time for the task of the awards to commence.

There were altogether twenty nine categories to get through. The fifth category “Best Use of Search-Third Sector” soon came and there was stiff competition from eight contestants and we were pitched against campaigns by the likes of Red Cross and UNICEF. However, the winner was……..Mediaworks & Trocaire – 7058 More Chickens Year On Year.

Slightly disappointed, we hoped for the seventh category “Best Low Budget Campaign” which soon came. We held our breaths nervously, hoping, praying this time it would be us. Alas, it was not meant to be; and The winner was…… PushON & Buytshirtsonline – The Perception of Colour.

Congratulations to all our industry partner winners

We were particularly delighted to see a number of organisations that work with our JEMSS project winning in several catagories. PushON, Fast Web Media, MEC Manchester and Found are great partners for our eveninig course in Search and Social Media Marketing.

We may not have not been winners on the night but as I reflect I am reminded of a quote by Vince Lombardi:

“The measure of who we are is what we do with what we have” .

This is so true in our case. #Passion4digital MOOC was created on a low budget but with passion, commitment and hardwork. Sometimes creating ingenious propos, such as in the absence of an autocue during filming, using a card box and cellotape to rest a laptop to view PowerPoints. What did we achieve? Well, our tweets on the night were shown probably the most on the venue big screen, the digital world knew about our project and all the people involved.

However, most importantly, in creating a free open online learning resource, the project has brought down many of the barriers to successful marketing in SMEs,  appealing to nearly 15000 students of all ages and all backgrounds in 168 countries successfully equipping them for the world of work in digital and social media marketing. These learners have themselves all created content that continues to have global impact; within the first two weeks of October, there were over 35,000 page views and over 1,000 registrations on the course’s affiliated blogging learning platform, now at my.mastersindigitalmarketing.org. Finally, The MOOC provides the underpinning knowledge as part of the flipped classroom pedagogy on the MSc Digital and Social Media Marketing programme at Salford Business School.

Why winning is not always Everything

Finally, we made some fantastic contacts on the night for future collaborations and as my colleague Alex Fenton so eloquently stated:

“It made me really proud that Salford Business School were again part of such as prestigious event as this and the projects and companies from around Europe and beyond were incredibly strong. We made a great number of exciting new contacts of award winners around Europe in Romania, Poland and closer to home in Chester, so it was great for the team to be part of it all. The companies we spoke to were curious, fascinated and amazed at what we are doing in the industry, which is really encouraging for all of our efforts.” 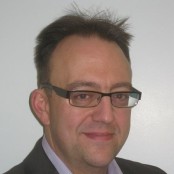 We live in hope as there is always next time. #Passion4digital MOOC has been further shortlisted for the Digital Leaders Awards 100 in London 15th June and Big Chips awards in Manchester on the 23rd June. According to Professor David Spicer, Dean of Salford Business School:

“Being shortlisted for awards highlights the innovative nature of this project and #passion4digital has extended the reach, recognition and impact of the University of Salford in this key digital arena.”

We are still looking for our Digital and Social Media Marketing book case studies which would be published laster this year – please get intouch!

If you have a #passion4digital then check out our conference in Bulgaria on 14th September 2016.  This conference allows you to speak to the team and get a taster what the education of the Joint European Masters in Digital and Social Media Marketing will offer to you. If you want to upskills in digital marketing and improve your knowledge in this dynamic and exciting area this day is a must in your calendar!